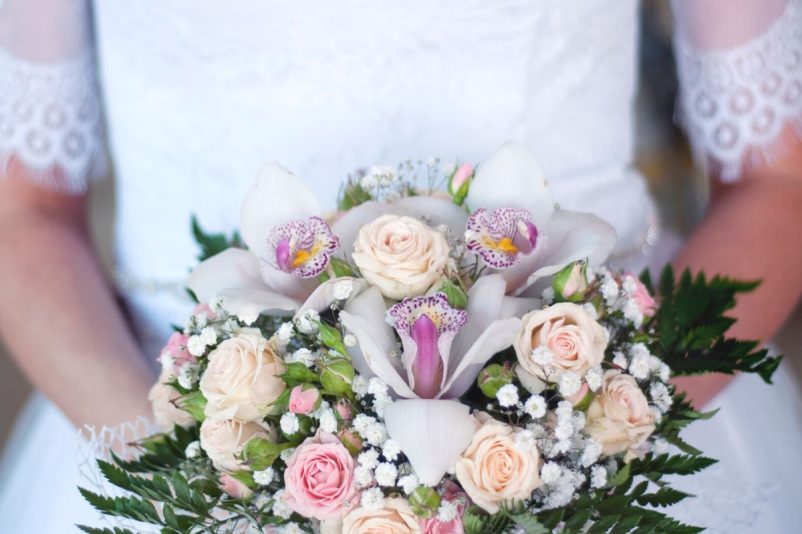 The best way to trace the evolution of wedding dresses is to start with the middle ages in European countries. Noble and aristocratic women would go to great lengths to display the prosperity of their families.

The dresses were extensive and usually had trains of several meters. The sleeves fell all the way to the floor and often swept behind them as they walked. Gown fabrics for the wealthy were richly dyed, lined with expensive furs, and covered with many jewels from head to toe.

In the fifteenth century, Margaret of Flanders’ dress was so heavily encrusted with stones that she was unable to walk under the weight. She had to be carried into the church by two attendants.

Similar to today, lower class women in the medieval period made their best attempts to model their gowns after their noble counterparts. Without the money to opt for heavily dyed garments, they used less expensive fabrics that were heavily draped to the floor, lined the garment with fox or rabbit furs, and frosted themselves with small bits of jewelry. Unfortunately, poverty-stricken brides resorted to wearing their everyday garments to their weddings. These dresses were usually black or gray and made of linen and wool.

The tradition of wearing white to a wedding is often falsely believed to be a representation of a bride’s virginity. Instead, light blue gowns were worn to symbolize purity.

Mary Queen of Scots was one of the first brides to wear white when she wed Francois II of France. At the time, white was the color of mourning in France, which may have been exactly what she meant. However, this did not become a trend until Queen Victoria sported the color at her wedding. The photographs of her gown were so highly circulated that the trend caught fire all over the world. Yet, it was not until Coco Chanel created the first knee-length wedding dress in white that the color became a mainstay in fashion.

Many bridal gowns, especially during times of war and financial crisis, were made specifically to be reused after the wedding. Queen Victoria, for instance, frequently wore the gown’s lace overlay for many occasions, including her Diamond Jubilee. Brides wanting to save money often purchased their dresses specifically for reuse during the early nineteenth century.

With two world wars and a great depression, it was nearly impossible for women to purchase such an expensive garment for only one use. During this period, it was rare to find a white wedding dress, as many women wore colors that could be used every day.

The birth of the department store afforded brides the ability to choose any dress they liked. Though the A-Line skirt of the Victorian age is still the most popular cut, modern brides have a great variety of choices.

Whether a bride wants to wear a short dress, keep it traditional, or purchase a vintage gown, the possibilities are endless. We have our historical counterparts and their lasting creativity to thank for such variety. 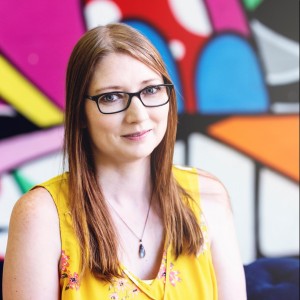 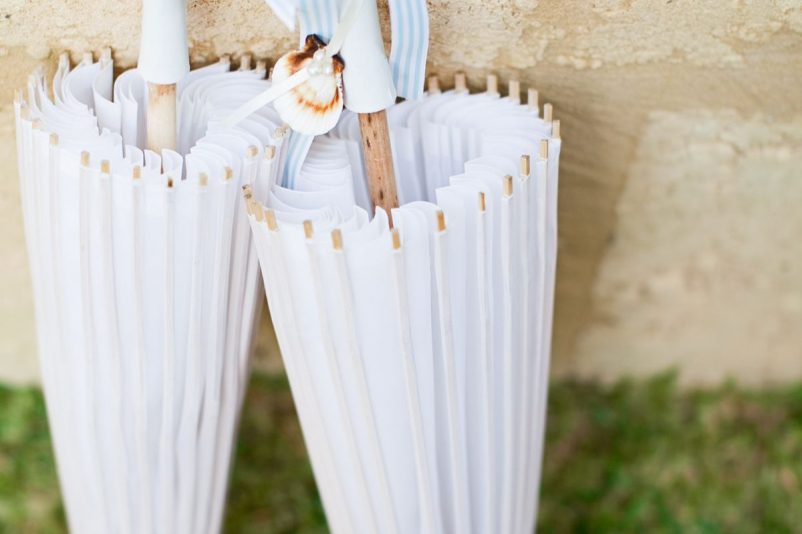 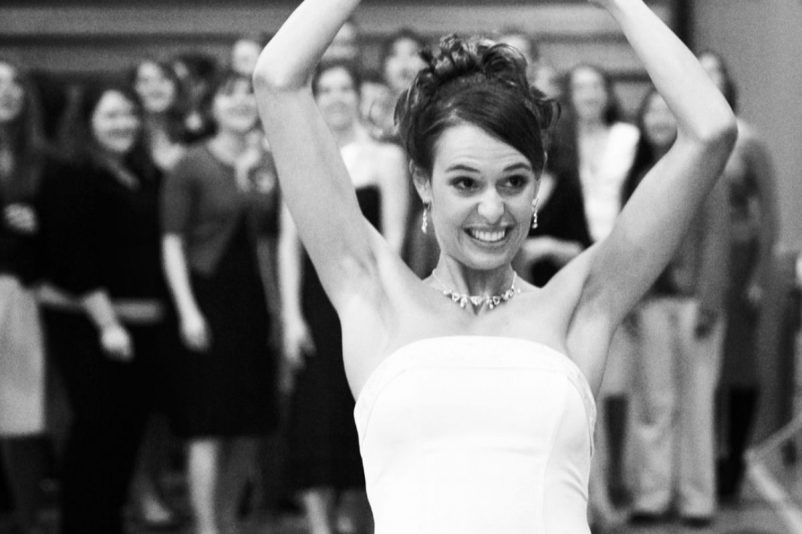 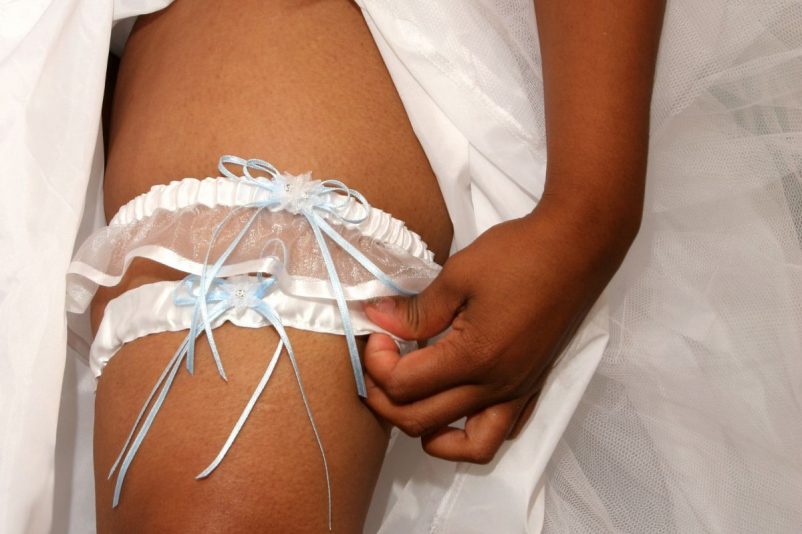